Interactives, projections and a 3D soundscape produced for a gallery celebrating female pioneers and social reform. 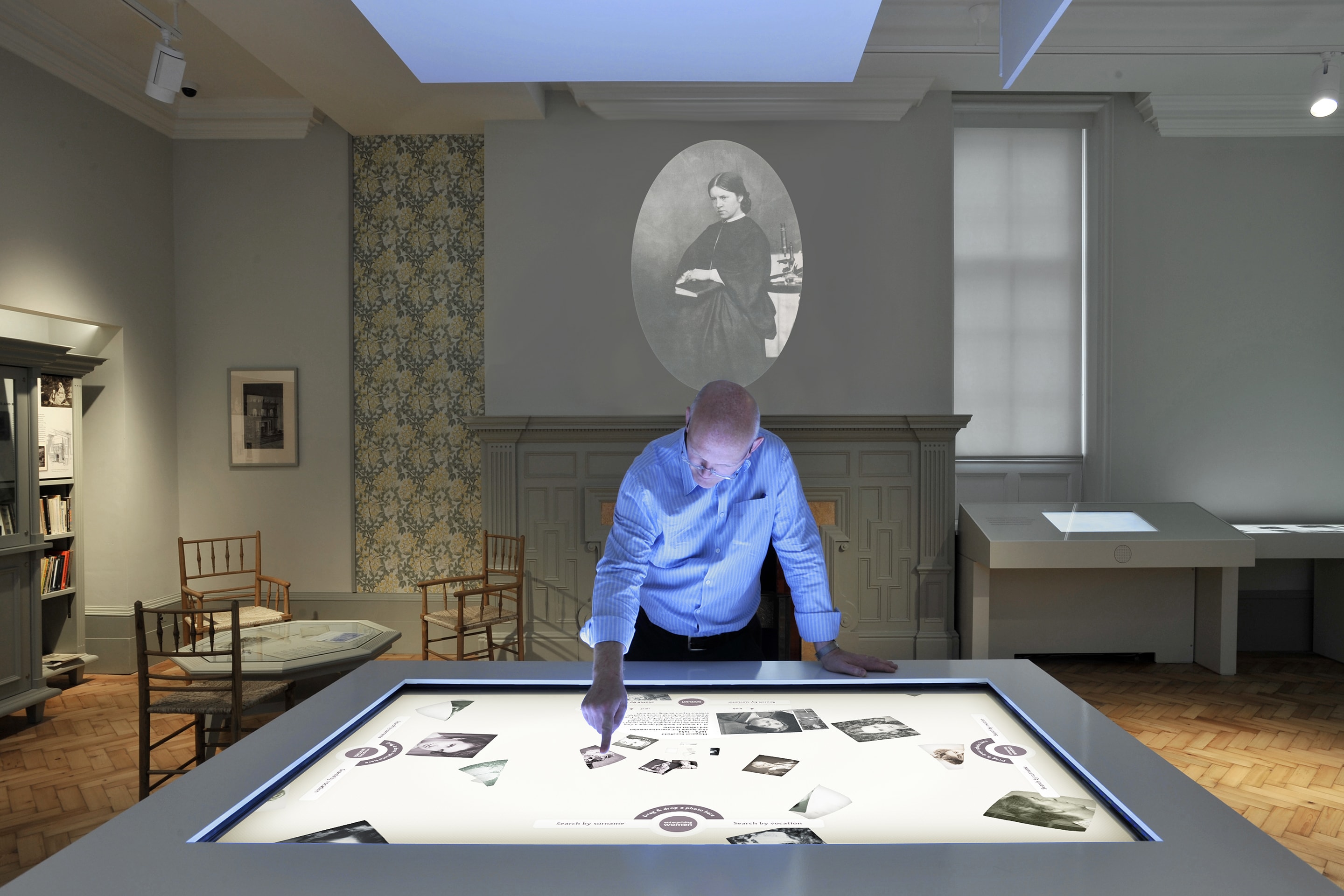 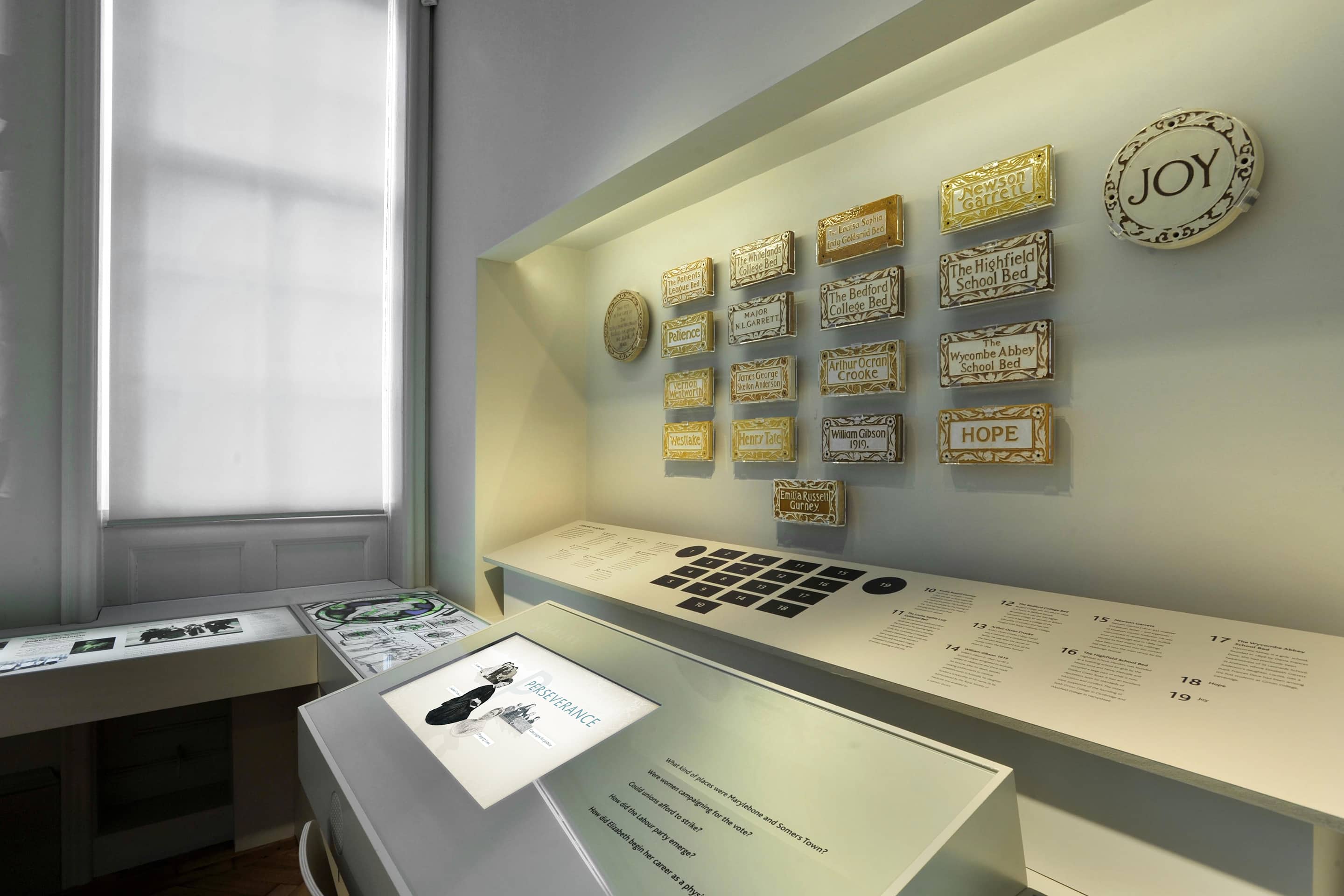 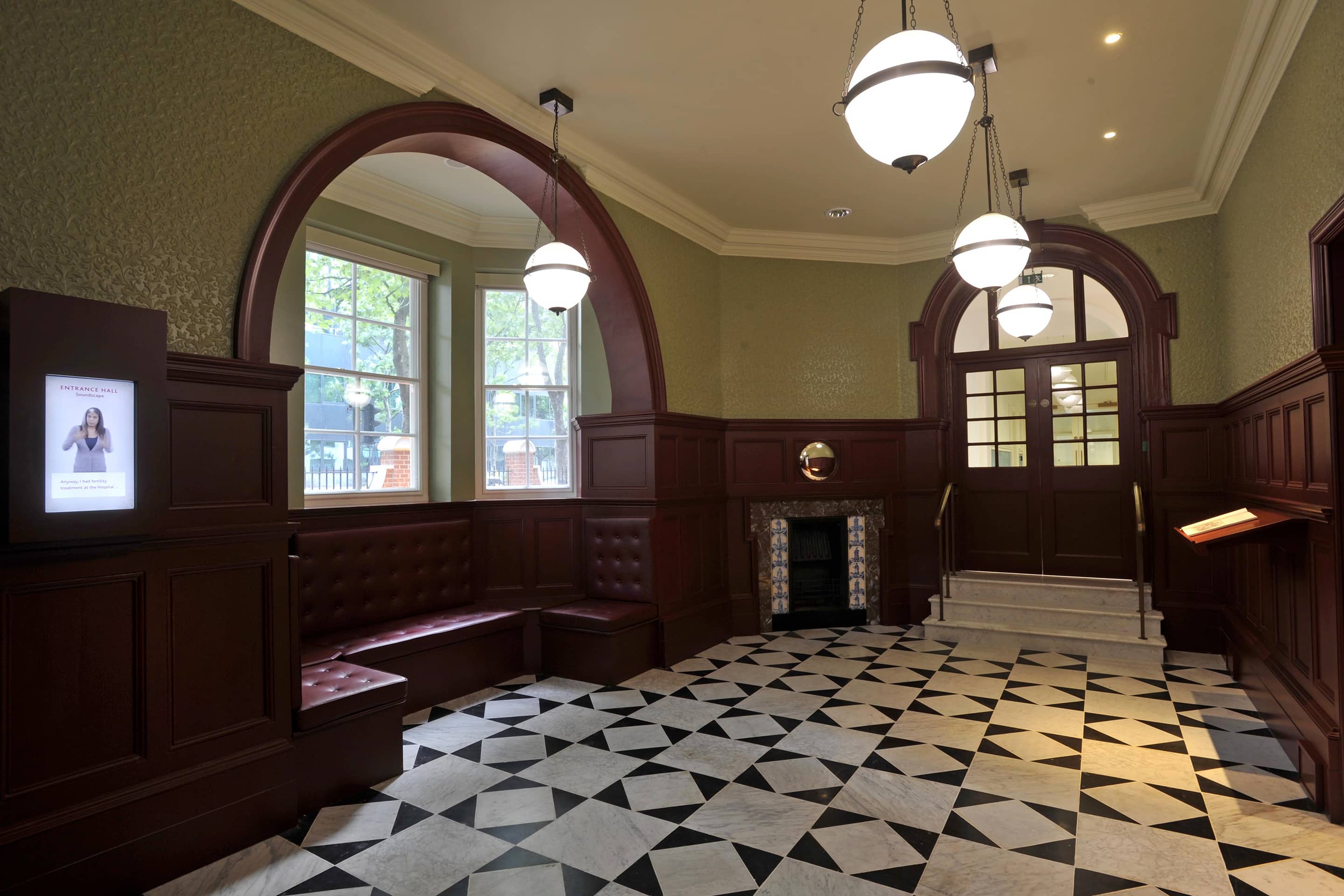 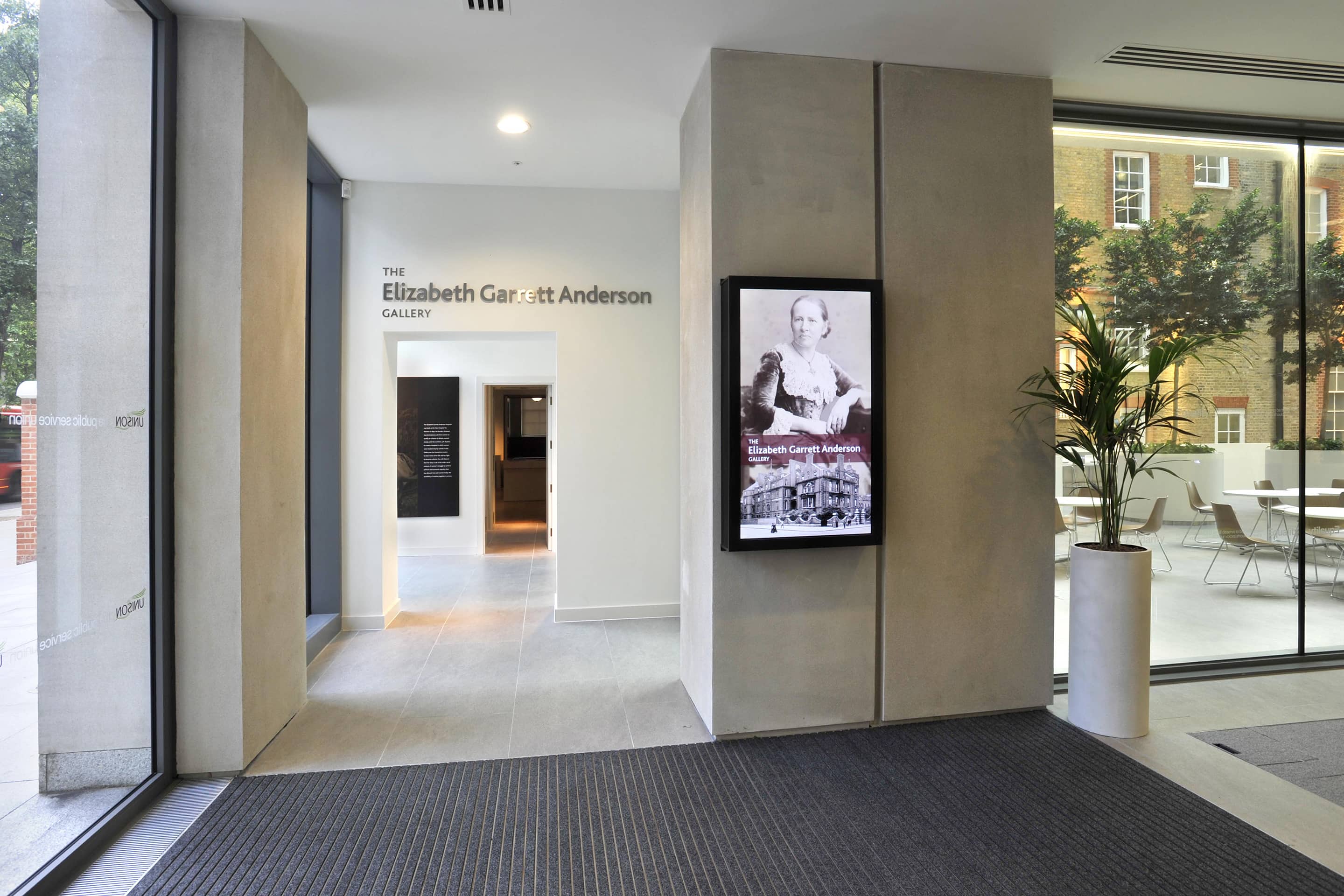 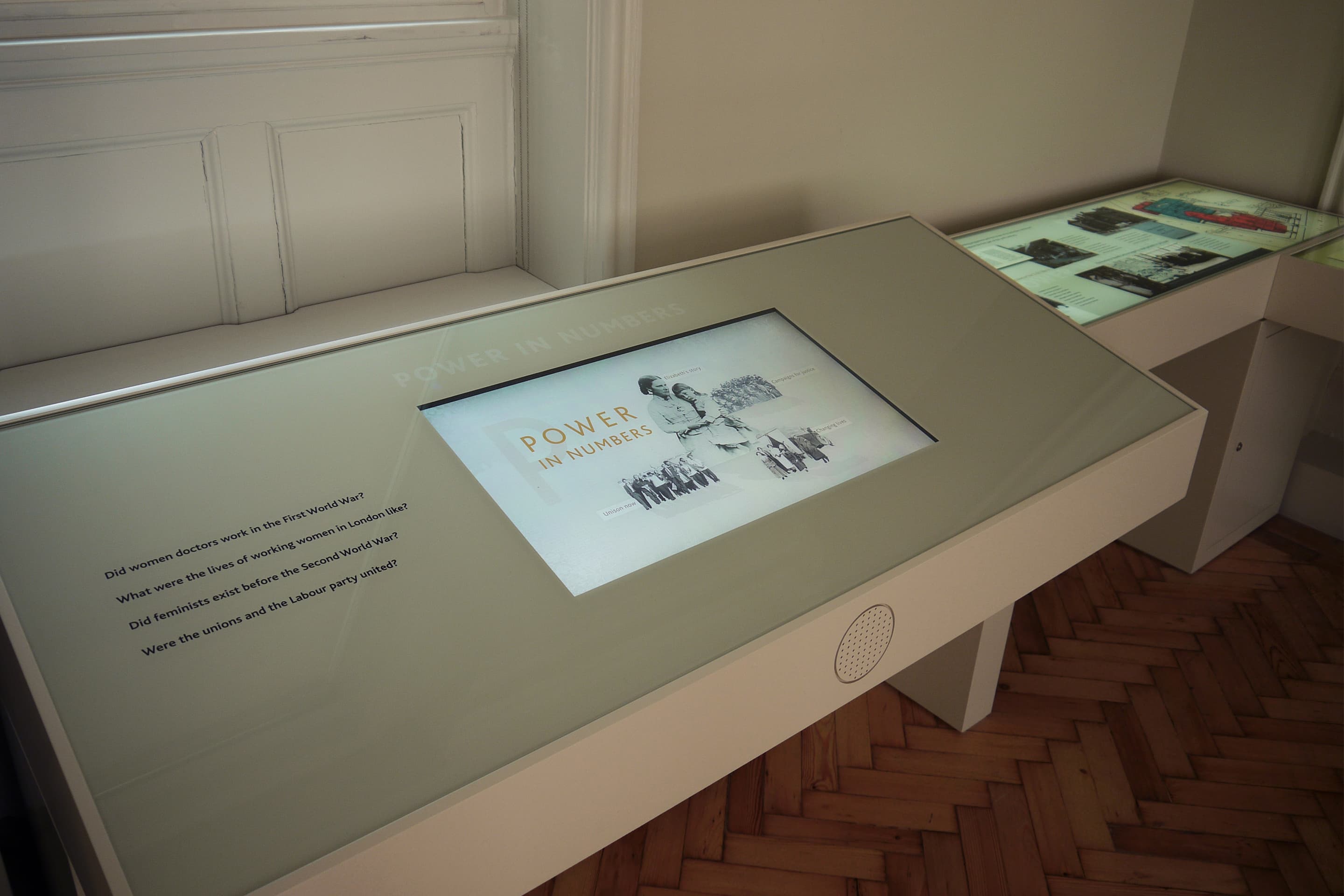 This gallery charts the life and times of Elizabeth Garrett Anderson, the first female doctor in Britain, and is housed in the hospital building in which she worked.

In the entrance hall, a 3D soundscape of life in Elizabeth’s hospital plays from eight speakers, interpreted on a screen in sign language.

On a large multiuser interactive table in the centre of the space, visitors can find the biographies of more than 100 other inspiring British women.